If you enjoy fishing in freshwater lakes, rivers, and streams, then you’ve probably encountered a pike or two. Esox (also known as pike species) are aggressive apex predators, so in theory, they should be quite easy to catch.

Knowing some common locations and the right tackle will definitely help you learn how to catch pike of all varieties. Continue reading to learn the best pike fishing tips, and plan your next trip accordingly.

Identifying Pike Varieties (What to Look For)

What Gear Do I Need for Pike Fishing? (Must Have Tackle & Setup)

When you're looking for the best fishing rod for pike, it’s best to go for a rod that’s 7.5 to 9 feet in length. The action should be fast, and the power can be medium to medium-heavy. As for your preferred reel, make sure it’s well balanced with the rod while retaining its strength. A good quality carbon spinning rod and reel is a solid choice for novice anglers.

Pike can be caught using all manner of different tactics, yet the three main tactics are dead baits, live baits, and lures.

The best line you can use when pike fishing is braided lines. As pike’s teeth are incredibly sharp, the chances of a braided line snapping are well reduced compared to many monofilament and fluorocarbon lines. As for hooks, we recommend setting up a treble hook on sizes 1/0, 2/0, and 3/0. For a sinker, a good quality split shot sinker will do the trick as they are perfect for situations when you need to add a little extra weight.

We added a portable tackle storage kit to the list as too many anglers lose their good gear from dropping them into the water. Don’t let your fishing trip get cut short by losing your pike tackle before you even get a bite. Check out some of the tackle boxes on our guide before taking a trip pike fishing. 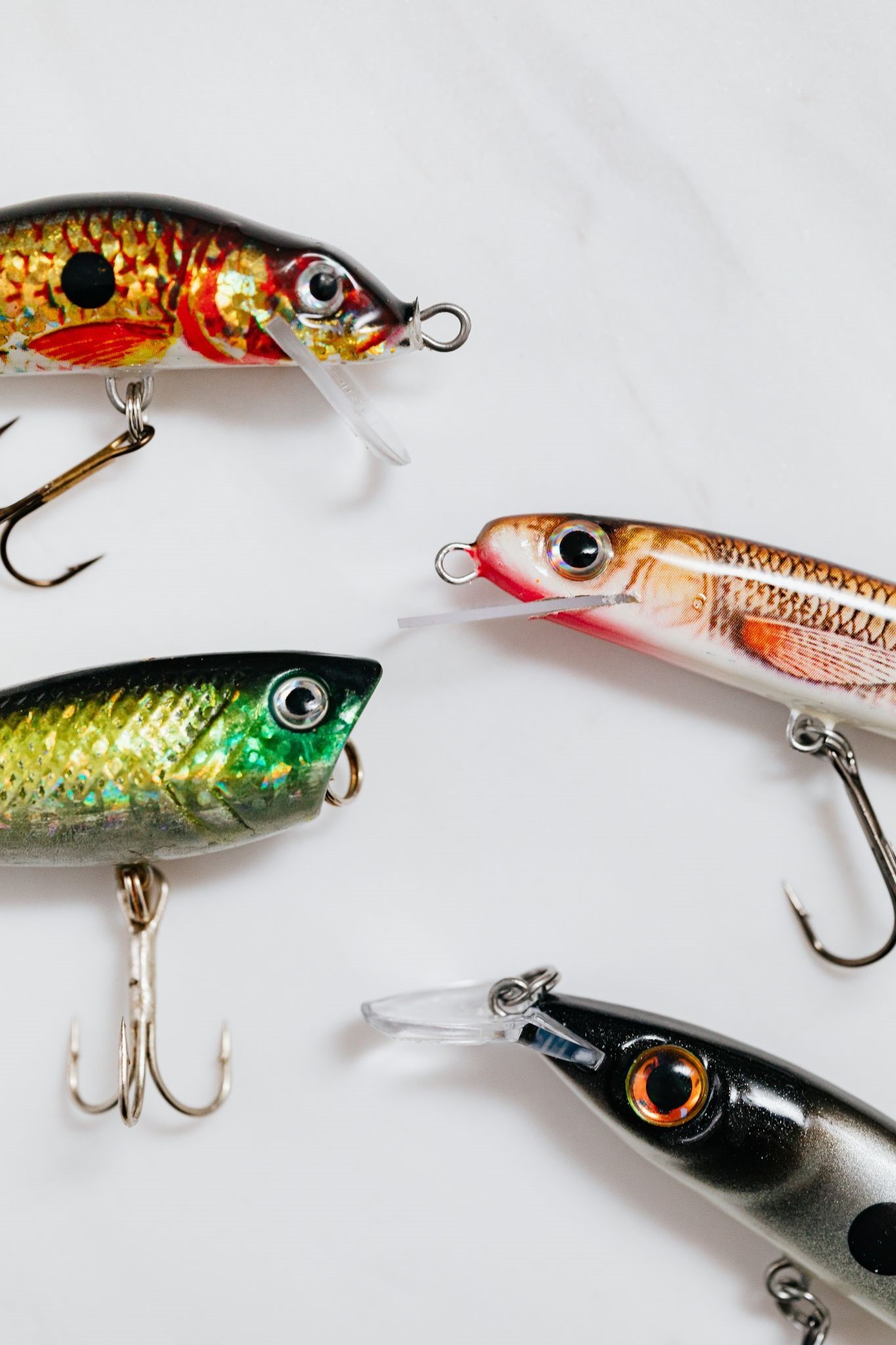 What Are the Best Places for Trophy Pike Fishing? (Monster Pike)

Canada pike fishing is perfect if you want to get your hands on a trophy pike. Reindeer Lake in Saskatchewan is a hotspot for pike anglers as there are a ton of shallow, weedy places for pikes to hide. You can also find trophy-sized catches in Nejanilini Lake, Silsby Lake, and Duck Bay Lodge in Ontario.

Catch northern pikes well over 40 inches at one of many Colorado big, blue lakes. Navajo, Eleven Mile, William's Fork, and Stagecoach are all great spots for finding large and small pike species depending on the time of the year. The peak pike fishing season for trophies is in May, June, September, and October. You can find a ton of smaller pike species in July and August.

Cast your line into the lower sections of St. Clair river, or go deeper into Van Etten Lake to find a range of pickerel pike species. There’s a lot of water in Michigan that boasts some great pike habitats, so you can go fishing all year round. For trophy-sized pikes, we recommend focusing on the big waterways connected to the Great Lakes. 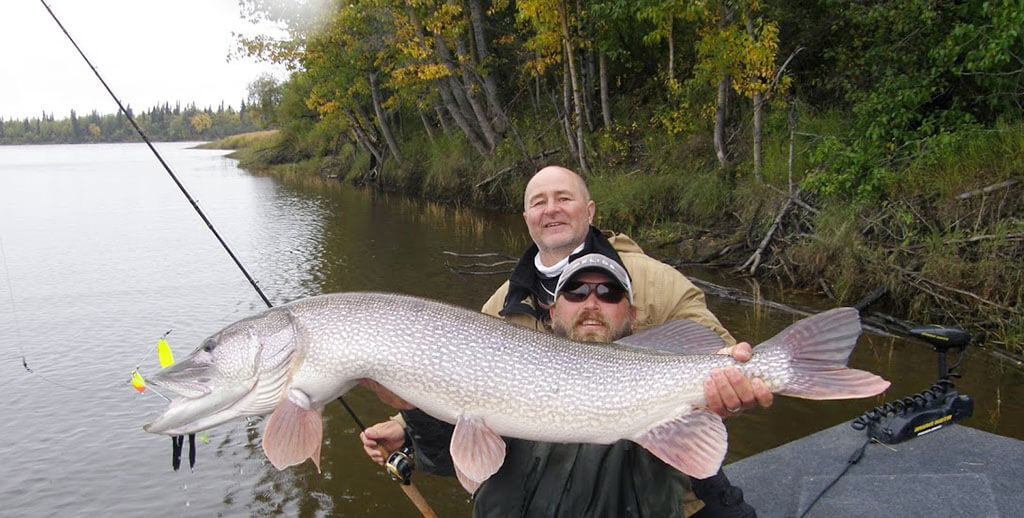 How do you hook live and dead fish baits for pike fishing?

When hooking dead fish bait, be sure to hook them at the center of the head, so they give the illusion that the bait is swimming underwater. If you’re using small fish for live bait, it’s best to pierce the hook through the top lip. Avoid piercing the bottom lip as it will stop the fish from breathing and moving around.

Are Northern pike hard to catch?

Northern pikes can grow to be very large, and they’re aggressive during a catch. That being said, getting a bite isn’t difficult as they chase and bite at almost anything smaller than them. Just be ready for a good tug and war match if you’re against a northern pike.

Is pike good to eat?

Pike fishes are incredibly tasty and full of flavor. It's one of the many reasons why pike angling has become so popular over the years.

What are some fly fishing tips for Northern pike?

Just like any fly fishing adventure, you’ll need the right fly line, reel, and rod to match the strength of a pike fish. Our top tip for fly fishing is to practice the Belgian or oval cast, so it keeps the fly moving without any sudden changes in the direction.

Pike species are one of the most exciting gamefish to catch, and heading to the water for spring pike fishing is as good as it gets. We hope our tips and recommended locations will help you in your hunt for a whopper trophy catch.